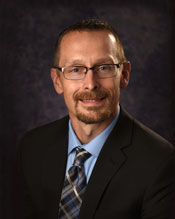 Dr. Wade Smith joined Walla Walla Public Schools in July 2016, serving as its 16th superintendent over its 160 year history as a school district. Prior to coming to Walla Walla, he served as Interim and Deputy Superintendent for the Hermiston School District.  During his educational tenure, Wade has worked as a classroom teacher, elementary and secondary principal, central office administrator, and Superintendent.

Smith grew up near Beaverton, OR. A son of a construction worker and career secretary, he is a first-generation college student who attended Willamette University, studying chemistry and instrumental music.  After experiencing an introduction to teaching course early on during his college tenure his passion for education and serving students was born.

While at Willamette, Wade met his wife, Marianne. They enrolled and completed the Masters in Education program together and have been happily married for over twenty years. They have two daughters, one who graduated from WaHi in 2019 and one who is still attending. Marianne is a teacher in the neighboring Milton-Freewater School District, serving as a high school art teacher at MacHi.

First serving as a high school science teacher, Wade then pursued his principal and superintendent credentials through Lewis and Clark College. He later earned his doctorate in education, his dissertation focused on construction delivery models associated with K-12 capital referenda.

When he is not busy supporting either community or district events, you are likely to find Wade spending time recreating in the mountains as an avid outdoorsman who enjoys hunting, fishing and snowmobiling.

To follow his progress and activities in the Walla Walla Schools, in addition to his community engagement and volunteerism, feel free to follow him on Twitter @WallaWallaSup. 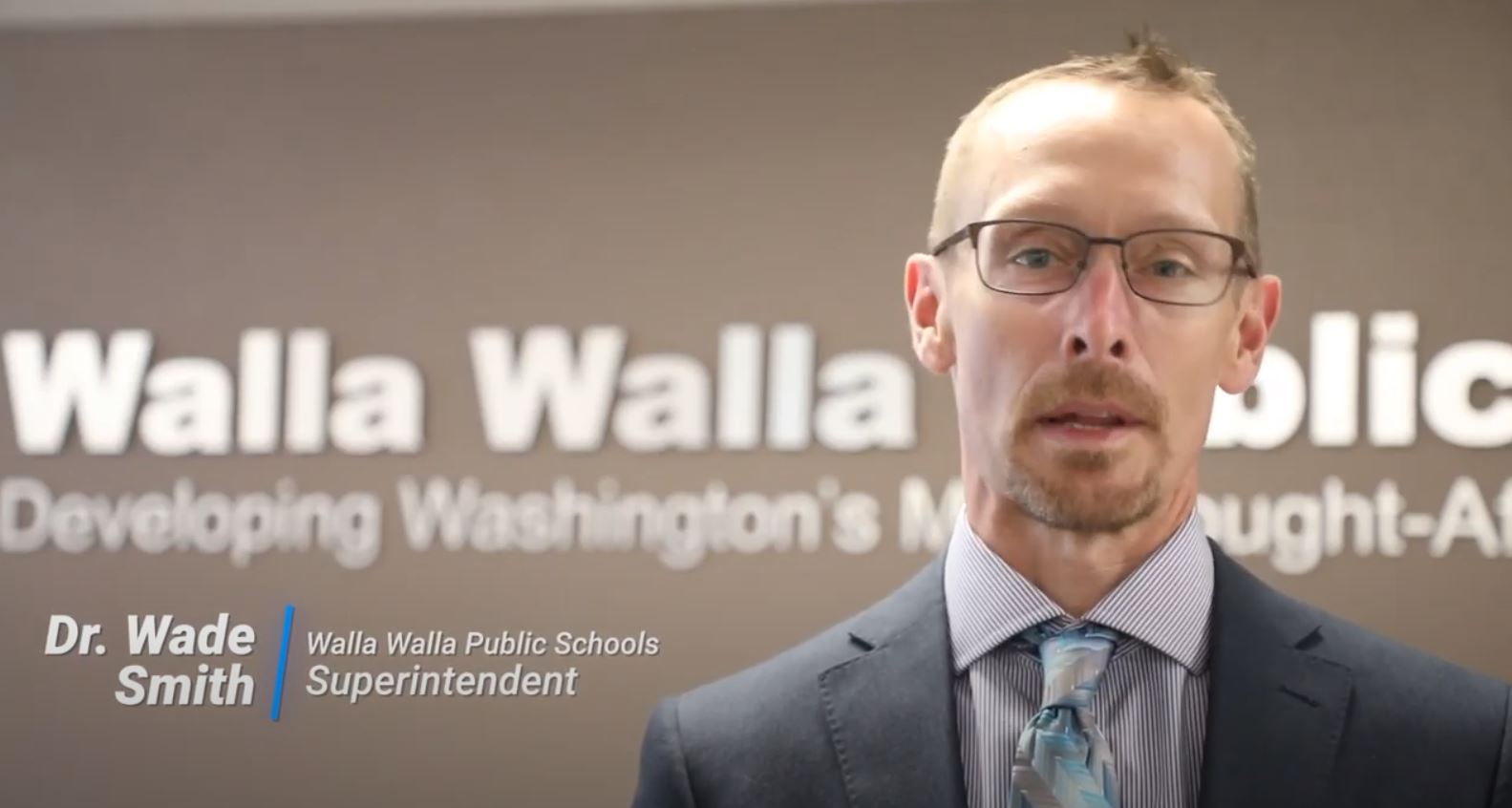