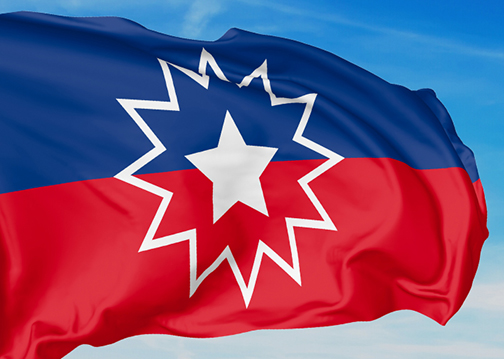 In 2021, Congress passed a resolution establishing June 19th (Juneteenth) as a national holiday for federal employees in recognition of this critical date in our nation's fight against slavery. Following Federal action, in March of 2022 the Washington State Legislature passed HB 1617, establishing Juneteenth as a State holiday effective July, 2022, where schools and other State institutions will formally recognize June 19th as a holiday beginning in June 2023.

What is Juneteenth? On June 19, 1865, news finally reached Galveston, Texas, that the Civil War had ended and all enslaved persons were now released from the bondage of slavery. This news arrived two and one-half years after President Lincoln signed the Emancipation Proclamation and two months after the end of the Civil War. Juneteenth honors and celebrates this momentous day in history.

See more on the History Channel