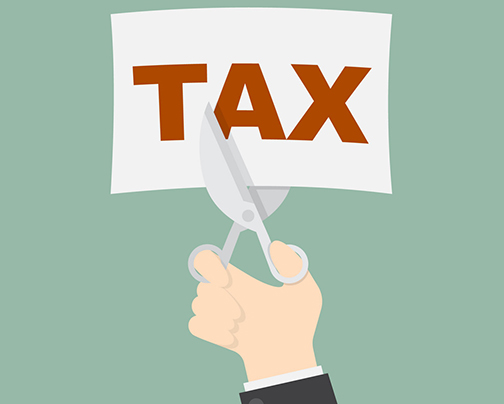 Local taxpayers will see relief in their tax rates this spring as Walla Walla Public Schools’ rates are set to drop by approximately 42 cents per thousand. For a home with an assessed value of $250,000, this results in a little over $100 savings. The district’s bond rate went down by about 13 cents per thousand to a rate of $1.03 and both state school tax rates have also receded. Increases in the overall assessed value across the region, coupled with the School Board's conservative fiscal approach, has led to the reduction in rates.

“We pledged to voters during the November 2018 bond election the tax rate would be no greater than $1.23 per thousand,” said Superintendent Dr. Wade Smith. “We continue to deliver on our bond promise with rates far less than voters expected.”

The total combined education rate, which includes both local and state school taxes, are $1.22 less per thousand than voters were paying in 2018.