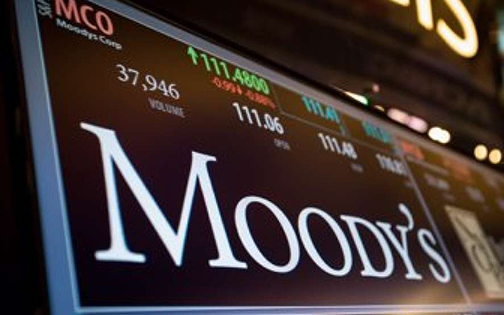 Walla Walla Public Schools has received good news from one of Wall Street’s top ratings agencies by joining only 216 districts across the nation to maintain a favorable credit rating in their recent review. Walla Walla Public Schools recently learned from Moody's Investors Service the district's strong rating of Aa3 has been maintained during their regular revaluation process.

According to Moody’s rating scale, these ratings are indicators that the district is fiscally strong and has the capacity to meet its financial commitments. A strong Aa3 rating means the district is a very low credit risk, and continues to spell good news for local taxpayers if the district goes to sell bonds or refinance debt in the future.

Since Superintendent Smith’s hiring in 2016, the district passed the largest bond in school history, at $65.6M, which also qualified for over $50M in state match dollars. The district’s strong Aa3 credit rating at the time bonds were sold resulted in lower than anticipated bond tax rates for the community. Additionally, voters approved maintaining the replacement education levy at near record rates and student test scores and graduation rates have continued to trend upward.

“The Moody’s rating is also a testament to Fiscal Services Director Nancy Taylor's leadership and financial oversight,” said Superintendent Smith. “I could not be more proud to be the superintendent of a school district that believes in being good stewards of taxpayer dollars and remains committed to ensuring their investment results in higher academic outcomes and the preservation and improvement of our facilities.”