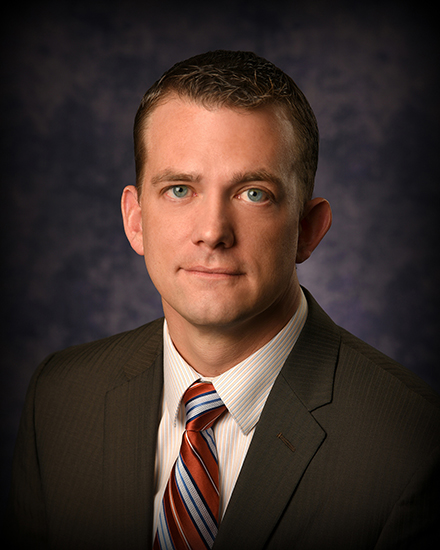 Sarley was elected to the WWPS Board of Directors in November 2015 and re-elected in 2019.  His current term ends in 2023. He is a communications consultant, who for 20 years has worked with clients in many industries including education. He and his wife Erin, a professor in Psychology at Whitman College, have two school-age daughters. Mr. Sarley is a native Pennsylvanian who has also lived in Arizona, California, Washington, DC and Texas, where he graduated from Rice University. Since settling in Walla Walla, he has been active with the Walla Walla Public Schools Community Facilities Task Force and the independent group Citizens for Schools, working to find solutions to the district’s building needs.

Ladderud was appointed to the WWPS Board of Directors on October 2, 2012.  She was elected in 2013 to complete the term and re-elected in 2015 and 2019.  Her current term ends in 2023. Mrs. Ladderud, an administrative assistant at Whitman College, has lived most of her life in Walla Walla. She attended Prospect Point Elementary School, Paine Elementary, Garrison Junior High, and graduated from Walla Walla High School, Whitman College (biology) and WSU (animal science). Her husband, John, is a veterinarian and they have three children who all graduated from Walla Walla High School.

Mrs. Ladderud has spent many hours volunteering in the schools and at the district level. She has been honored with the 2016 Whitman College Pete and Hedda Reid Service to Walla Walla Award.  She has served on both the High School and Community Facilities Task Force and is active in 4-H and American Association of University Women.