COVID-19 Distance Learning Program for Students
Schools are closed to the general public for the remainder of the school year. Access limited to employees and scheduled appointments only. 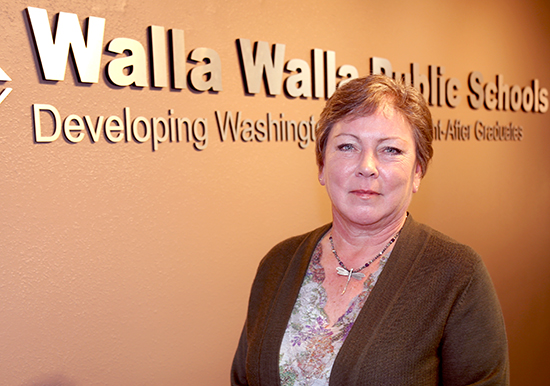 This week, district officials received word the annual financial and accountability audit for the 2018-19 fiscal year was strong. Issued by the State Auditor, who is required to review school district financial statements every year, the report noted that there were no significant deficiencies, materials weaknesses, and no instances of noncompliance in the district's internal controls over financial reporting.

Additionally, reviews of major Federal programs within the district's jurisdiction also noted the same. As a result, an unmodified opinion was issued with no findings identified. Called out by the auditors, and reiterated by Board president Sam Wells during the audit exit conference with the district's financial team, "this audit is as good as it gets."

According to Superintendent Dr. Wade Smith, "this free and clear audit confirms our continued efforts around fiscal accountability and transparency under Director Nancy Taylor's leadership. With a total combined budget in excess of one hundred million dollars, it is critical that our taxpayers and community maintain trust in our financial controls and accountability."

Director of Fiscal Services, Nancy Taylor, who oversees the business department for the district, credits her staff for their tireless efforts, as well as the school board for their established policies and financial controls.